The future energy to growing society

Three keys inspire the Ingelectus team: knowledge, passion and innovation. Ingelectus has been pursuing these three values since 2012. The main objective? Developing innovative technological solutions to face the challenges that rise in the electrical power field. But who are we?

We are a heterogeneous group of electrical, telecommunications, computer and energy engineers with programming and data management skills with the same philosophy and vision about the energy of the future.

The Ingelectus promoter team belongs to the Electrical Engineering Department of the University of Seville and is one of the most relevant research teams in Spain with a relevant international projection.

Ingelectus has the knowledge of the complex behavior of the electrical system, the nature of the mathematical equations that govern it and the participating entities.

Our technical staff offers cutting-edge knowledge in electrical power systems to give solutions for the electrical grid of the 21st century. In addition, this knowledge is complemented by an expert team in new technologies such Big Data, Artificial Intelligence and Microservices. 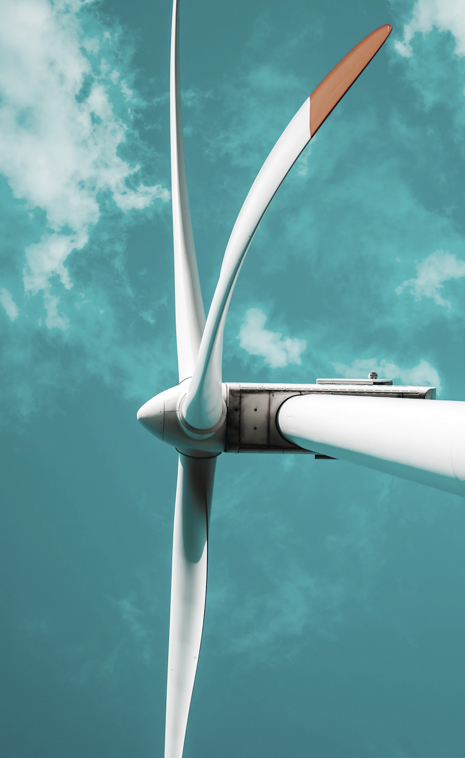 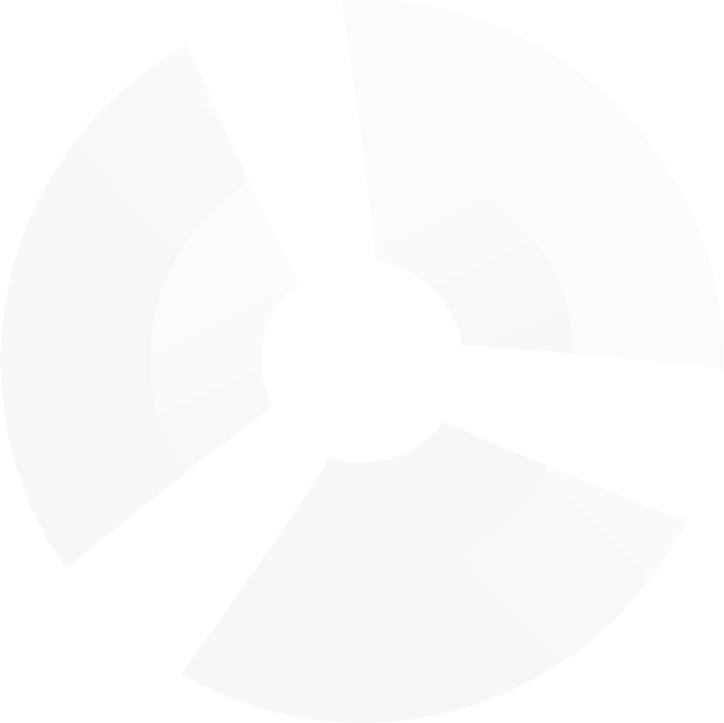 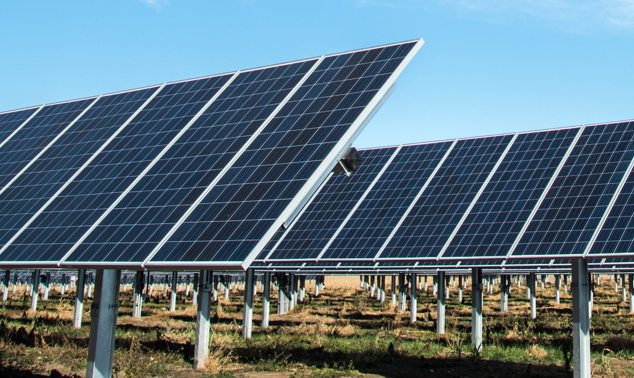 Our experience backs us

The Ingelectus promoter team has developed an intense and continuous research activity in areas related to the electric energy sector and associated technologies, in close collaboration with local, national and European institutions as well as public and private companies.

In Ingelectus we work with public sector entities, such as Junta de Andalucía, the Spanish Government or the European Union, as well as with important companies in the electricity and energy sector, such as Red Eléctrica de España, Endesa, Isotrol, Ormazabal, EDPR, Prodiel, GPTech, among others.

The company’s promoter group is currently one of the most relevant at a national level and with the greatest international projection, standing out for its work in the area of R&D and renewable energies.

We have 10 years of experience in simulation software such as PSSE, DIgSILENT or EMTP and more than 80 projects related to renewable energy integration.

Ingelectus PPC also controls more than 1000 MW of power in plants in the USA, Mexico, Chile and Spain.

Thanks to the collaboration with Vizimax, we have more than 150 controlled switching relays installed in Spain to avoid transients in the energisation of transformers, reactors and capacitor banks.

In addition, it collaborates with other national and foreign groups, being a founding member of the international network EES-UETP (Electric Energy System-University Enterprise Training Partnership).

Based on a solid track record to meet the challenges ahead

Ingelectus has been working to achieve a world where the renewable energy, and cutting-edge knowledge and technology sustain a continuously growing society.
2012

Fourteen teachers from the Electrical Engineering department of the University of Seville create Ingelectus. 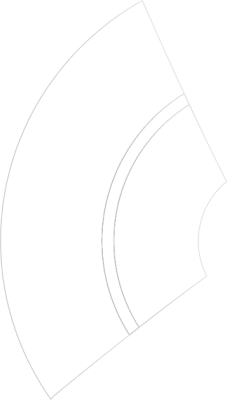 Two innovation projects are granted to the company:

Ingelectus reaches an agreement with Vizimax, manufacturer of controlled switching devices, to distribute and provide technical support in the Iberian Peninsula.

We start the homologation process in REE for the SQTplus that can energize both transformers and reactors.

Our company makes history together with Vizimax. Commissioning of the longest alternating current underground line in the world, the interconnection between Ibiza and Mallorca.

MONICA innovation project is granted to the company. This project consists of developing suitable monitoring and diagnostic tools specifically designed for distribution networks (MV and LV). The project is developed with a consortium of companies made up of e-distribución, Ayesa, Ormazabal, Ingelectus and the University of Seville

Ingelectus brings its first Power Plant Controller to the market, which is installed in a 100 MW plant in the USA. This PPC is able to meet the requirements of the network code and at the same time optimize the production of the plant.

PASTORA innovation project is assigned to the company. As a continuation of MONICA project, it focuses on the optimal operation of MV and LV networks with the same consortium participants and developed at Smarcity in Malaga.

Ingelectus is positioned as a benchmark company for renewable integration studies by increasing modelling and simulation projects.

We participate in the ERIGrid Programme in collaboration with Ormazabal testing a distributed and intelligent system of coordination and voltage optimisation to boost renewable energies and electrical resources in the Fraunhofer IWES laboratory, Germany.

Also in collaboration with Ormazabal, last year we embarked on the ERIGrid Programme in Denmark with the Department of Electrical Engineering, Technical University of Denmark (DTU).

The Ingelectus PPC is installed in photovoltaic and wind plants in the US, Mexico and Spain.

The company obtains the first PPC product certificate in version 2 and the simulation models for REE.

Our culture, what drives our work

Our scope
Ingelectus develops its activity of technological transfer to the national productive fabric in the following main areas:

Our allies to achieve our ultimate goals

It is our origin and we continue to have a very close relationship. Thanks to its trajectory, structure and human team, it is today a reference in the Spanish and European university system.

It is our travel companion in controlled switching devices. Together we have addressed great challenges and we have always been successful.

We have a close collaboration with this organization in order to support its commitment to promote innovation, cooperation and growth of the Cartuja Science and Technology Park.

It is our partner in projects that seek to develop the smart grid and helps us connect with companies in the sector that seek this same objective.

Ingelectus is located in the PCT Cartuja since its inception and belongs to the CEC since 2017, a non-profit and non-political entity, promoted and constituted by companies and entities that develop their activity in the PCT Cartuja. Its main objective is to improve business competitiveness and contribute to the economic and social development of Seville and Andalusia.

Let's talk about the future

You can find out more about which cookies we are using or switch them off in settings.

This website uses cookies so that we can provide you with the best user experience possible. Cookie information is stored in your browser and performs functions such as recognising you when you return to our website and helping our team to understand which sections of the website you find most interesting and useful.

Strictly Necessary Cookie should be enabled at all times so that we can save your preferences for cookie settings.

If you disable this cookie, we will not be able to save your preferences. This means that every time you visit this website you will need to enable or disable cookies again.

This website uses Google Analytics to collect anonymous information such as the number of visitors to the site, and the most popular pages.

Please enable Strictly Necessary Cookies first so that we can save your preferences!